Camstage behind scenes for many September openings 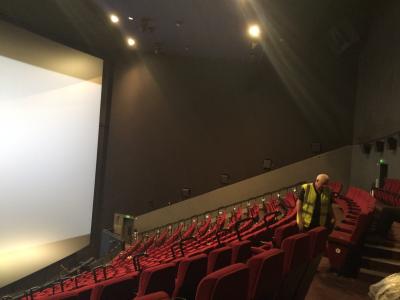 The calendar may say January is the start of a new year. But for many performance spaces the new season kicks off in autumn. That seasonal schedule means Camstage Ltd., based near London, is busy too prepping places for openings.

That level of action is expected for one of the UK's leading providers and installers of all things needed at professional commercial cinemas and theatres as well boutique hotels, digital studios, and classrooms or spaces for students of all ages.

We will come back with details but here are some places where Camstage has been in September: